Why use us to send Gifts to Shahabad

No. of gifts delivered in Shahabad - 67
Delivery Options for Shahabad 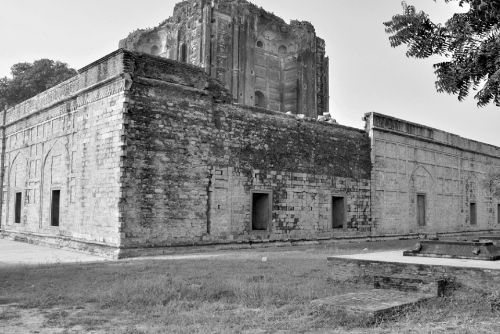 Shahabad is a city and a municipal board in Hardoi district in the Indian state of Uttar Pradesh. At one point of time it was counted among the few biggest cities of Oudh, but declined rapidly in later period and now reduced to a town. It is the site of the Tomb of Diler Khan, a governor in the time of Shah Jahan and Aurangzeb, Jama-Masjid, Sankta Devi temple, Balaji temple and Baram Baba temple.
Source : Wikipedia