Why use us to send Gifts to Rajpipla

No. of gifts delivered in Rajpipla - 15
Delivery Options for Rajpipla 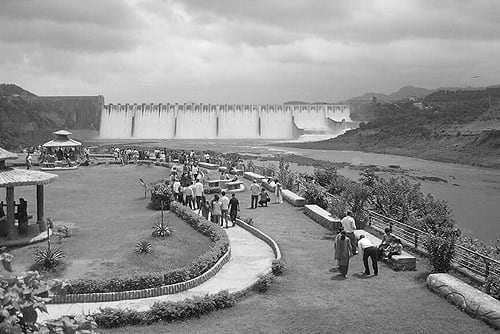 Rajpipla is a city and a municipality in the Narmada district in the Indian state of Gujarat. It was the capital of the former Kingdom of Rajpipla.  Rajpipla was known as Nandipuri during the rule of Gurjara kings, when it was the capital of the Lata kingdom. A later form of the name Nandol and Nandod have also been in use in medieval times.

These PIN Codes are those where we can arrange delivery in Rajpipla .
"HD" represents "Hand Delivery". For these PIN codes, delivery will be done by hand on the date you choose.
"CD" refers to "Courier Delivery". For these PIN codes, the gifts will be shipped through our shipping partners & will be delivered during the range of dates selected by you.