Why use us to send Gifts to Pollachi

No. of gifts delivered in Pollachi - 36
Delivery Options for Pollachi 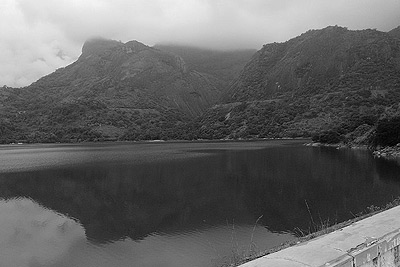 Pollachi was known as Pozhil Vaitchi in Tamil which means "gifted with beauty" and later became Pollachi. It was also known as Mudi Konda Chola Nallur during the period of the Cholas.