Why use us to send Gifts to Pallakad

No. of gifts delivered in Pallakad - 212
Delivery Options for Pallakad 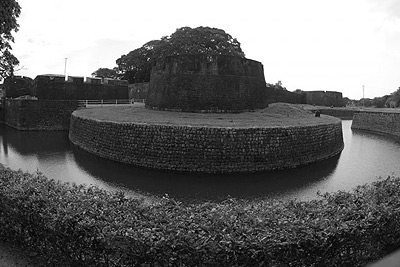 Palakkad, also known as Palghat, is a city and municipality in the state of Kerala in southern India, spread over an area of 26.60 km2 and is the administrative headquarters of the Palakkad District. The city is situated about 350 kilometres (217 mi) north of state capital Thiruvananthapuram and 54 kilometers south west of Coimbatore, and 66 km north east of Thrissur on the Salem-Kanyakumari National Highway NH 47.

The commonly held belief is that the name Palakkad is a fusion of two Malayalam words, Pala, which was the name given for barren land during the Sangam period, and Kadu, which means forest.