Why use us to send Gifts to Kangra

No. of gifts delivered in Kangra - 45
Delivery Options for Kangra 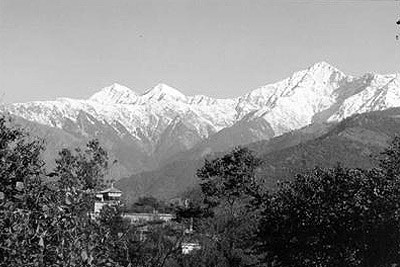 Kangra is the most populous district of the Indian state of Himachal Pradesh. Dharamshala is the administrative headquarters of the district. It is the home of the Masrur Temples, also known as the Himalayan Pyramids. Kangra is known for having the oldest serving Royal Dynasty in the world, the Katoch. In 1758, Raja Ghamand Chand was appointed nazim or governor of Jullundur Doab under the Afghans. Ghamand Chand was a brave and strong ruler who restored the prestige of Kangra. As he was unable to capture Kangra fort, he built another fort at Tira Sujanpur on the left bank of the Beas, almost opposite to Alampur on a hill overlooking the town. He died in 1774 and was succeeded by his son, Tegh Chand, who died too soon in 1775. Kangra was annexed by Maharaja Ranjit Singh’s Sikh Empire in 1810. Kangra became a district of British India in 1846, when it was ceded to British India at the conclusion of the First Anglo-Sikh War. The British district included the present-day districts of Kangra, Hamirpur, Kullu, and Lahul and Spiti. Kangra District was part of the British province of Punjab. The administrative headquarters of the district were initially at Kangra, but were moved to Dharamshala in 1855.
Source : Wikipedia