Why use us to send Gifts to Hazaribag

No. of gifts delivered in Hazaribag - 54
Delivery Options for Hazaribag 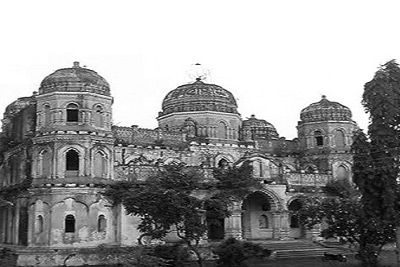 Hazaribagh is a city and a municipality in Hazaribagh district in the Indian state of Jharkhand. It is the divisional headquarters of North Chotanagpur division. It is famous as a health resort and for Hazaribag Wildlife Sanctuary (17 km from city). It is represented in the Indian Lok Sabha by its Member of Parliament Jayant Sinha.

The word 'Hazaribagh' is made of two Persian words: Hazar meaning 'one thousand' and bagh meaning 'garden'. Hence the meaning of Hazaribagh is 'city of a thousand gardens'. According to Sir John Houlton, however, the town takes its name from the small villages of Okni and Hazari – shown on old maps as Ocunhazry. The last syllable in its name probably originated from a mango grove which formed a camping ground for troops and travelers marching along a military road from Kolkata to Varanasi, constructed in 1782 and the following years. The Grand Trunk Road subsequently replaced this military road in the mid-9th century,[verification needed] but the layout differed at places, particularly around Hazaribagh. A dilapidated watch tower meant to guard the military road is still visible on Tower Hill, near Silwar.