Why use us to send Gifts to Bishnupur

No. of gifts delivered in West Bengal - 17793
Delivery Options for 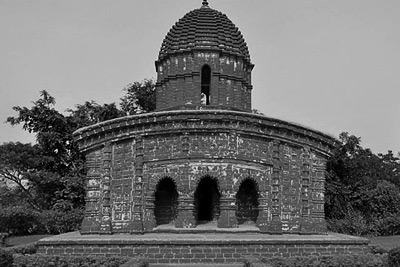 Bishnupur is a town in the eastern Indian state of West Bengal. It’s known for its Hindu temples made from local terracotta, such as the pyramid-shaped Rasmancha, established around 1600. Ornate carvings adorn the walls of Jor Bangla Temple. North, Madan Mohan Temple is decorated with scenes from Hindu legends, including the "Mahabharata." In town, the Bishnupur Museum displays manuscripts and ancient sculptures.
Source :Google