Why use us to send Gifts to Bidar

No. of gifts delivered in Bidar - 38
Delivery Options for Bidar 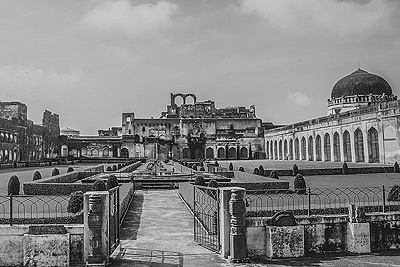 Bidar is a hill top city in the north-eastern part of Karnataka state in south India. It is the headquarters of the Bidar which borders Maharashtra and Telangana. It is a rapidly urbanising city in the wider Bidar Metropolitan area. The city is well known for its many sites of architectural, historical and religious importance.

Owing to its rich heritage, the city has a prominent place on the Archaeological Map of India. Picturesquely perched on the Deccan plateau, the Bidar fort is more than 500 years old and still standing strong.[6] According to the book "Bidar Heritage" published by the state Department of Archaeology, Museums and Heritage, of the 61 monuments listed by the department, about 30 are tombs located in and around Bidar city., explaining its nickname, "City of Whispering Monuments". The heritage sites in and around Bidar have become the major attraction for film shooting in recent years with Bollywood making visits apart from kannada film industry.
Source : Wikipedia

These PIN Codes are those where we can arrange delivery of Gifts to Bidar .
"HD" represents "Hand Delivery". For these PIN codes, delivery will be done by hand on the date you choose.
"CD" refers to "Courier Delivery". For these PIN codes, the gifts will be shipped through our shipping partners & will be delivered during the range of dates selected by you.