Why use us to send Gifts to Attur

No. of gifts delivered in Attur - 1
Delivery Options for Attur 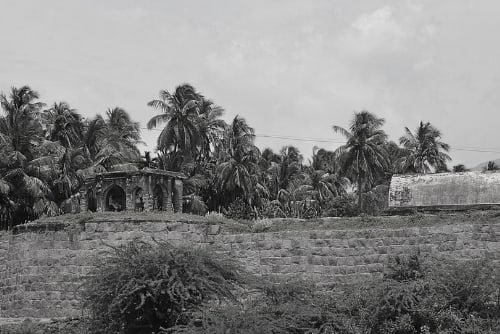 Attur or Aaththur is a town, municipality and headquarters of Attur taluk in the Salem district in the state of Tamil Nadu, India. Attur is on NH 79. Attur is well connected with Salem on the west at 55 kilometres and Kallakkurichi on the east (north-east) at 45 kilometres on the Salem-Ulunderpet NH 79 which in turn connects to Chennai through arterial NH 45 at Ulunderpet and NH 47 (Salem-Kanyakumari via Coimbatore, Cochin, Trivandrum) at Salem with a number of bus routes. Private buses are operated between Attur and nearby towns/villages. Train services run between Attur to Salem, Attur to Virudhachalam and Salem-Chennai Egmore express train runs via Attur. The frequency of operation is very low; one in each direction in the morning and one in the evening. Pondicherry-Bangalore AC express train (Puducherry Yesvantpur Garib Rath Express) runs via Attur.

These PIN Codes are those where we can arrange delivery of Gifts to Attur .
"HD" represents "Hand Delivery". For these PIN codes, delivery will be done by hand on the date you choose.
"CD" refers to "Courier Delivery". For these PIN codes, the gifts will be shipped through our shipping partners & will be delivered during the range of dates selected by you.