Why use us to send Gifts to Shirdi

No. of gifts delivered in Shirdi - 5
Delivery Options for Shirdi 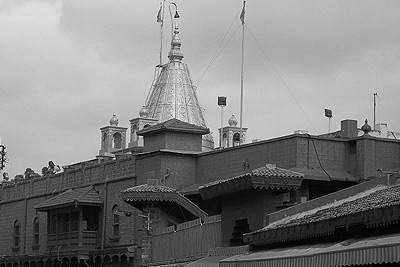 Shirdi is a City in the jurisdiction of the municipal council popularly known as Shirdi Nagar Panchayat, located in Rahata Taluka in Ahmednagar District in the Indian state of Maharashtra. It is accessible via the Ahmednagar – Malegaon State Highway No.10, approximately 83 km from Ahmednagar and 15 km from Kopargaon. It is located 185 km east of the Western Seashore line (the Ahmednagar – Manmad road), a very busy route.