Why use us to send Gifts to Satna

No. of gifts delivered in Satna - 26
Delivery Options for Satna 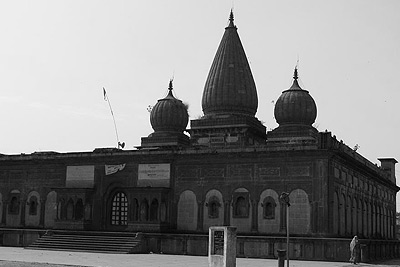 Satna is a city in the Satna District of Indian state of Madhya Pradesh. It is home for district's administrative headquarters.

Satna is in the limestone belts of India. As a result, it contributes around 8%–9% of India's total cement production. There is an abundance of dolomite and limestone in the area and the city has ten cement factories producing and exporting cement to other parts of the country. The electrical cable company Universal Cables in Satna is among the pioneers in the country. The city of Satna is known as the commercial capital of Baghelkhand. The city is among the few most promising cities of Madhya Pradesh because of the several new industries planned by some of the reputed industrial houses in the country. The city has witnessed a sharp growth in the post-liberalization era (after 1993). Major problems faced by the city may include, inter alia: inadequate electricity, poor road conditions, and air pollution from atmospheric wastes of cement factories. Satna is known as the cement city of India.

These PIN Codes are those where we can arrange delivery of Gifts to Satna .
"HD" represents "Hand Delivery". For these PIN codes, delivery will be done by hand on the date you choose.
"CD" refers to "Courier Delivery". For these PIN codes, the gifts will be shipped through our shipping partners & will be delivered during the range of dates selected by you.