Why use us to send Gifts to Karimnagar

No. of gifts delivered in Karimnagar - 27
Delivery Options for Karimnagar 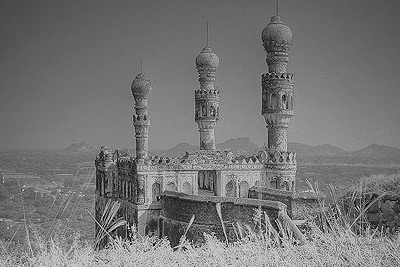 Karimnagar is a city in the Indian state of Telangana. Karimnagar is a major urban agglomeration and fifth largest city in the state. It is governed by municipal corporation and is the headquarters of the Karimnagar district It is situated on the banks of Manair River, which is a tributary of the Godavari River.It is the fifth largest and fastest growing urban settlement in the state, according to 2011 census.  It serves as a major educational and health hub for the northern districts of Telangana. It is a major business center and widely known for Granite and Agro-based industries.

During the Nizam era, the name Karimnagar was named for a village by an Elgandala Qiladar, Syed Karimuddin.