Why use us to send Gifts to Kaimganj

No. of gifts delivered in Kaimganj - 6
Delivery Options for Kaimganj 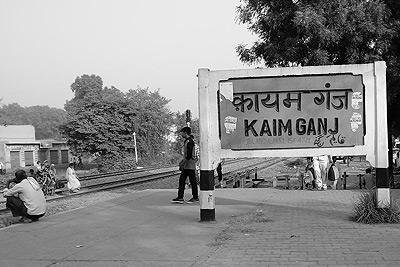 Kaimganj, also rendered as Qaimganj, is a city in Farrukhabad district in the Indian State of Uttar Pradesh. Kaimganj is connected to all the major cities of north India by roads and Railway network. Kaimganj Railway Station is a major station between Farrukhabad and Kasganj on Rajputana railway link of North Eastern Railway.