Why use us to send Gifts to Bobbili

No. of gifts delivered in Bobbili - 1
Delivery Options for Bobbili 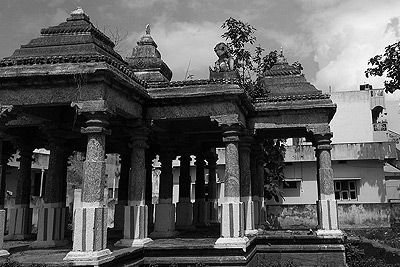 Bobbili is a town in Vizianagaram district of the Indian state of Andhra Pradesh. The town of Bobbili was founded during the 17th century by Pedda Rayudu, the 15th descendant of the Rajah of Venkatagiri. The town was originally named " ("The Big Tiger") after Sher Muhammad Khan, the Nawab of Srikakulam who granted it as a gift to the rajah of Venkatgiri for his services in his southern campaigns. However, with time, the town became known as "Pebbuli", then "Bebbuli" and finally "Bobbili".
Source :Wikipedia