When is Independence Day?

India celebrates her Independence on 15th August. It is a national holiday. The whole nation commemorates the occasion with great interest and enthusiasm. Parades

are organized in each state of India. Various cultural programs are held on this historic day. The articles in this chapter provide information on when is Independence Day. Read More...

When is Independence Day 2019?

India’s struggle for Independence began prominently from the year 1857, with the Indian Sepoy Mutiny. Later on, in the 20th century, eminent political and social leaders launched a few nationwide movements under the leadership of Mahatma Gandhi. These movements gained strength and the colonial powers lost to the Indian uprising on August 15th, 1947. On this day people mainly pay tribute and homage to the leaders who have fought for India’s Independence. To make this day even more celebrated, many government buildings are lit up with the colors of our national flag. The President of India hoists our national flag wi 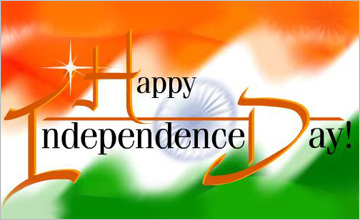 When is Independence Day in 2016 : Celebrating Spirit of Freedom 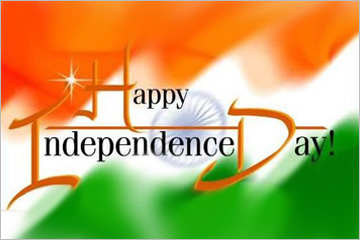